Welcome to the third edition of my second newsletter. This is still an MVP, and there’s a next iteration coming out of this weekend’s sprint — the so-called BBB newsletter. I’m finalizing it over this weekend, and it’s going to hit subscriber’s inboxes on Wednesday morning CET time.

I’m not a pro in this world, so I’m still figuring things out.

As per Google Analytics, the most popular article I’ve published on this blog so far is the post about my Home office setup ideas and checklist 2020. It’s also my most-read post on LinkedIn. I am so honored for all the interaction and feedback you showered on me!

It’s been nine months since we started the two-week lockdown, and 2020 feels like multiple decades compressed in one. Looking back at my LinkedIn post from March, I’m proud of how my team and I have embraced the new situation we found ourselves in:

Earlier this week, our Roomba app wasn’t working, and it turns out that we had Amazon to blame. Prolonged AWS outage takes down a big chunk of the internet. Let’s be honest: would you be surprised if 2020 was the year that the internet died? Khm, maybe I ought to start thinking about a printed newsletter, ...

I'm a big fan of Seth Godin. I love his work; I love his messaging; I can't get enough of his wisdom. I mentioned it in my book; when I was a teenager, it was one of Seth's books that I discovered among that small public library’s shelves back in Maribor, Slovenia. It changed my life. The Practice keeps changing it. Let it change you too.  ‌

Matthew McConaughey keeps impressing me. I'm not a big movie buff, so the first time I really noticed I like the guy was in The Wolf Of Wall Street, and it was this particular scene:

According to the backstory, this chant wasn’t in the script and is actually an adaptation of McConaughey’s relaxation technique.

I love a great long-form podcast during my weekend long runs. Rich Roll is an awesome guy himself — don't miss out on his show with Mr. McConaughey:

NetApp leadership keeps investing in keeping us sharp, and we had Angela Duckworth talking to us recently. She's an author of Grit, and if you're not yet one of the 7,2-million people who watched her TED Talk, see it now:

Plenty of people keep asking me about my WFH office setup after noticing my (intentionally framed) microphone in the Zoom calls.

Thank you for keeping up with me. If you want to get this straight to your inbox, subscribe now. From this week on, it's coming to your inboxes on Wednesdays.

P.S.: yes, the photo from above the fold is mine. Check out my gallery on Instagram. 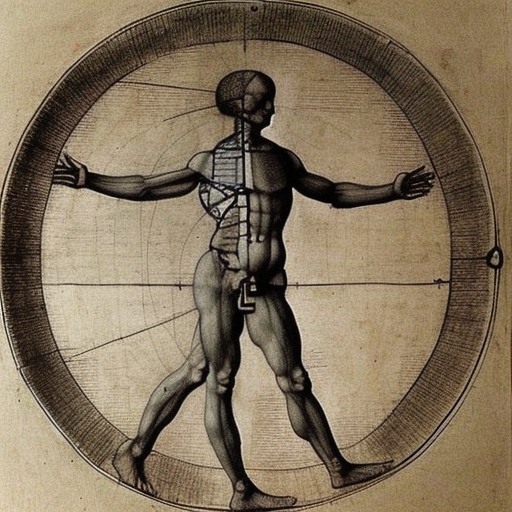 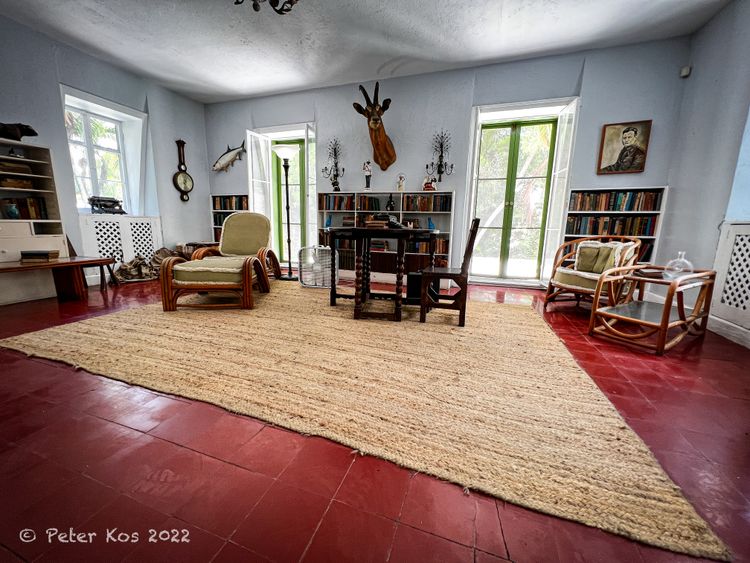 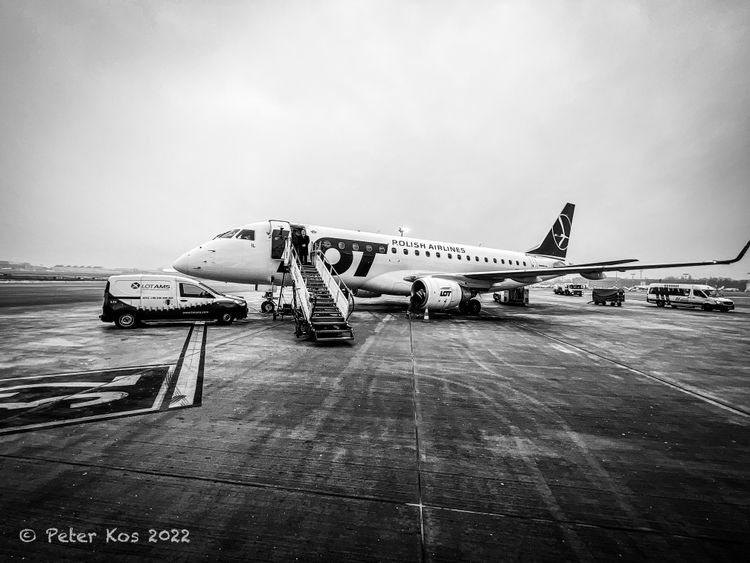 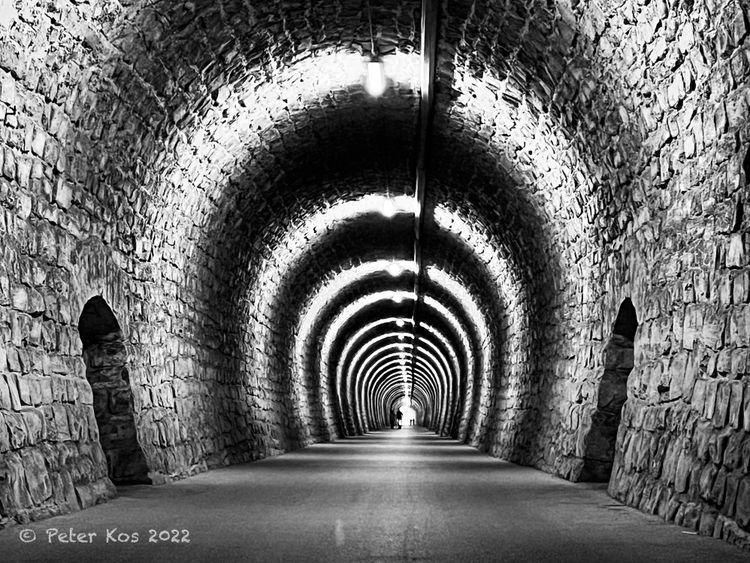 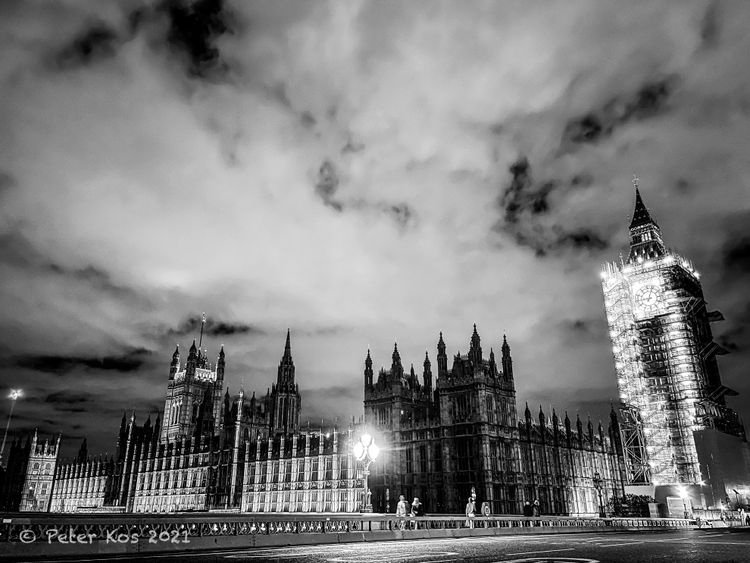 100 ways to live to 100 and contrast that with Eating, drinking, and smoking like Winston Churchill.
Nov 4, 2021
3 min read
As an Amazon Associate I earn from qualifying purchases.