A CEO's journey from Founder to Leader

“What do you want to do with your life, Michael?” my father asked. “I want to compete with IBM!” I said. I was only half kidding. But my dad wasn’t amused.

Michael Saul Dell is the founder, chairman, and CEO of Dell Technologies, one of the world's largest technology companies. He founded Dell in 1984 out of his dorm room at the University of Texas at Austin and has since built it into a $100 billion global powerhouse. Today, Dell Technologies is a leader in digital transformation, enabling customers to do more with less and improving their lives through technology.

Those who (think they) know me might be surprised why I'm writing about Dell; after all, I work for NetApp, and Dell (and former EMC) and NetApp are the toughest competitors. But I'm always fascinated by people, and especially successful people, and Michael Dell is definitely one of the world's most successful people by all accounts:

Play Nice but Win is as much of a story of a man as the company he built, and it's an interesting read as I observed a part of it from the competitor's side: while working for IBM competing with Dell on the servers and PCs, and during my NetApp era seeing Dell taking EMC, our biggest competitor, private, and building it into what IBM used to be — the America's largest multinational technology vendor.

I am always captivated by the personal accounts of how "overnight success" is actually decades of hard work, tough decisions, and sleepless nights. We like to think of "you take a thousand dollars and start a business in your dorm room, and quickly build it to a hundred billion company," but success doesn't come that way. And not that fast.

Michael Saul Dell dedicated his whole life into building this empire, and he achieved all that while not losing on the other end — his wife and children — his family. Now, that's a story of a successful man!

Praise for Play Nice But Win

Highlights from Play Nice But Win

I definitely recommend reading Play Nice but Win by Michael Dell as an intimate insider story from the man who built an amazing company by means of hard work while facing all the obstacles we can imagine. It's also a story of learning, compartmentalization, and perseverance.

Read my other book impressions:

If you need some inspiration from someone who's been through lifestyle changes, then I can't offer anything more intimate and humble than my first book, The Elements of Lifestyle: Find Your Enough.

My book: The Elements of Lifestyle 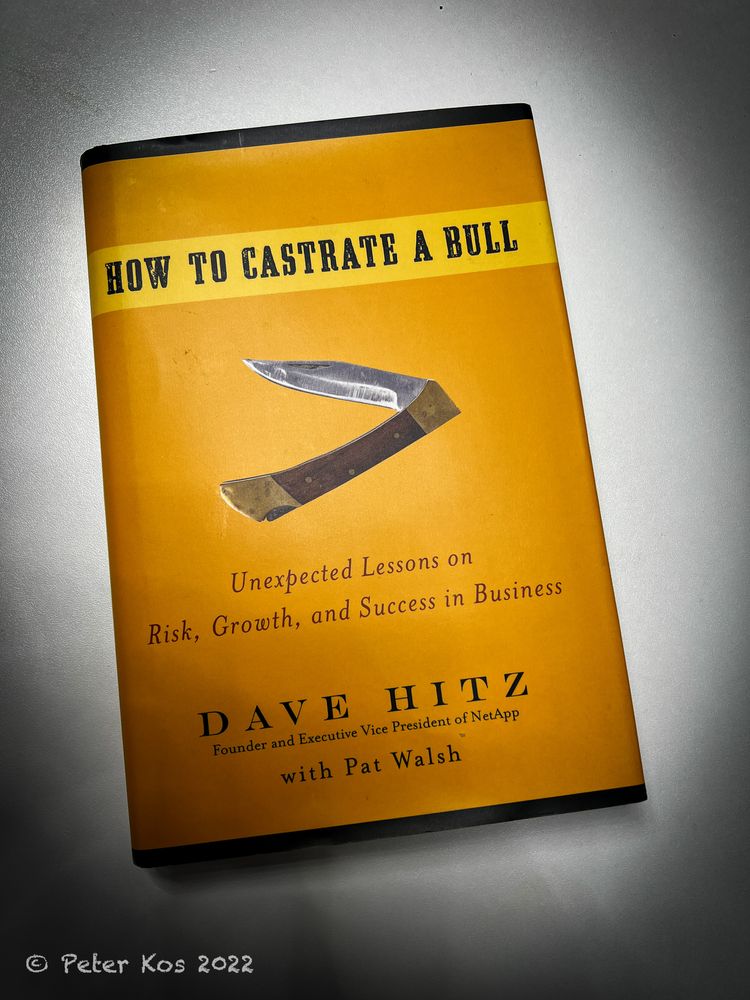 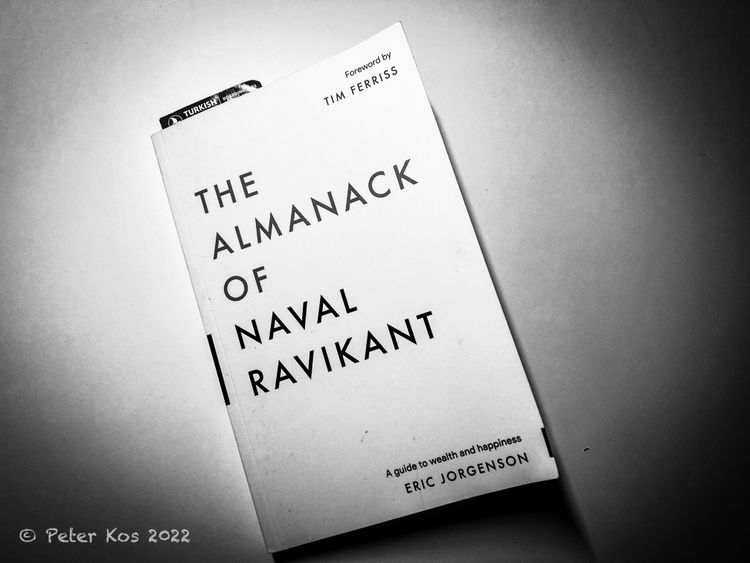 Jordan Belfort's Catching the Wolf of Wall Street is about all the crazy stories that never made it to the movie. Belfort & the gang have been doing some things that were so out of order that Scorsese decided to exclude them for being too crazy to be true.
Jan 2, 2022
1 min read
As an Amazon Associate I earn from qualifying purchases.