At the start of the pandemic of 2020, I read Michael Finkel’s book, The Stranger in the Woods, The Extraordinary Story of the Last True Hermit.

It’s a narrative of Christopher Knight, who, at the age of 20 drove to Maine and disappeared into the forest. He lived there alone for twenty-seven years, secluded in complete solitude.

Knight was known as the North Pond Hermit, becoming a local legend and a mythical creature, as he committed over 1000 burglaries into the summer cabins to survive over all those years.

People used to return to their cabins in the season only to find things mysteriously missing, without a trace of a break-in. Knight was a master of the craft.

Finkel interviewed Knight in prison and met him afterward, and did a great job at researching other hermits. It’s a wonderful story for the social distancing times.

People have always been intrigued by hermits. We feel as they possess some secret wisdom. Keys to life. Could it be that they are simply not stressed out by fellow humans? It wasn’t hard for me to understand Knight.

People usually know me as this big loud extrovert, yet I enjoy my share of solitude. I like to take it in small doses to recharge. Being an early riser, those pre-dawn hours are when I do my best thinking. A morning run is my hermit temple in motion. A quiet evening in the hotel room during the business trips. An hour in the business lounge. Silent ride on a plane. —That’s right, you can find solace among the biggest of crowds.

I enjoy my solitude best at reading, writing, or just mind-wandering. Mindful (in)activity vs. mindless stuff.

A quote from the book that the minimalist in me loved the most:

“My desires dropped away. I didn’t long for anything. I didn’t even have a name. To put it romantically, I was completely free.”

BTW: I found this book after watching the movie made after Finkel’s first book, True Story. Highly recommended!

Highlights from The Stranger in the Woods: The Extraordinary Story of the Last True Hermit by Michael Finkel

The Tao Te Ching says that it is only through retreat rather than pursuit, through inaction rather than action, that we acquire wisdom.

Hermits of ancient China had understood that wu wei, “non-doing,” was an essential part of life,

The Hermitary website, a digital storehouse of everything hermit-related, posted a series of essays

“My desires dropped away. I didn’t long for anything. I didn’t even have a name. To put it romantically, I was completely free.”

Silence, it appears, is not the opposite of sound. It is another world altogether, literally offering a deeper level of thought, a journey to the bedrock of the self.

#ChallengeAccepted is a guide, a handbook for helping people navigate their ways from the first-time manager to a leader, written in a way to become that buddy we all need(ed) but were afraid to ask.
Oct 17, 2021
4 min read
Sep
14 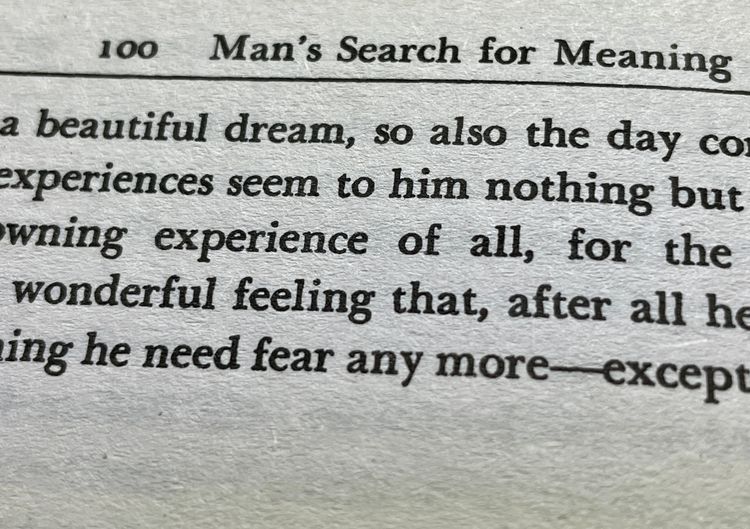 Come for the story, walk away with the meaning of lifeViktor Frankl's Man's Search for Meaning is one of those
Sep 14, 2021
4 min read
Sep
07 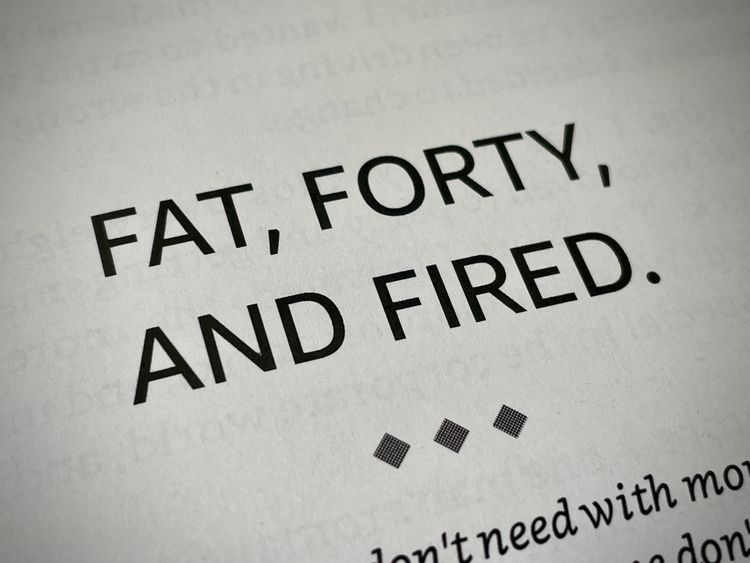 Watch TED Talks; they just might save your life. This TED Talk and the subsequent book most probably saved my
Sep 7, 2021
3 min read
As an Amazon Associate I earn from qualifying purchases.